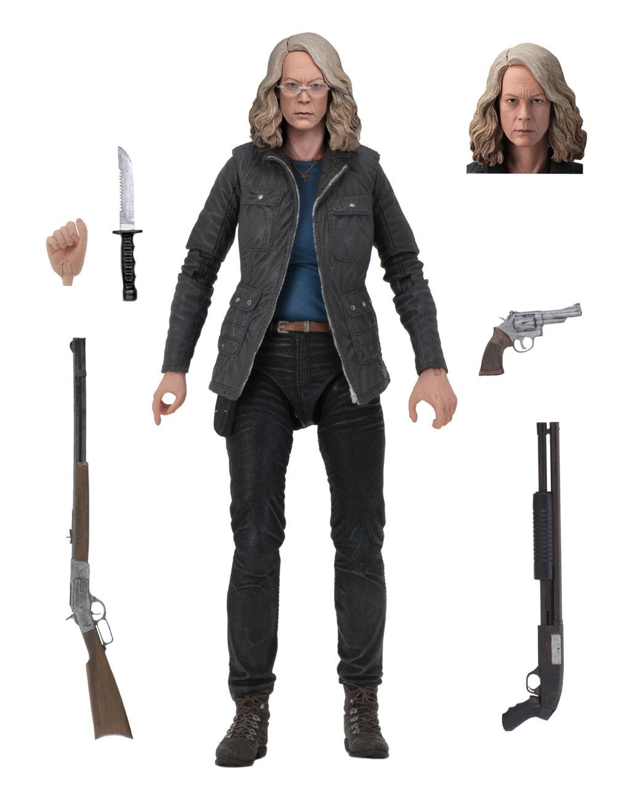 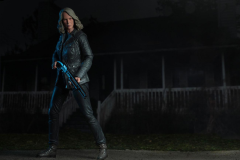 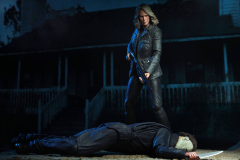 SKU:
£34.99
£34.99
Unavailable
per item
NECA is thrilled to announce a two-way action figure debut from the 2018 Halloween movie! The Ultimate Laurie Strode action figure is not only the first ever figure of the character, but the first to feature the authorized likeness of Jamie Lee Curtis.Based on her appearance in the thrilling new Halloween movie, Laurie stands over 18 cm tall and has received the Ultimate treatment, with over 25 points of articulation, and tons of attitude and accessories. The figure comes with 2 heads, shotgun, rifle, revolver, knife that fits into a sheath on her hip, and more.Display-friendly deluxe window box packaging with opening flap.
1 available
Add to Cart
Proudly powered by Weebly